Statgraphics is a popular statistical software for engineers and developers working in the areas of quality management, statistical design of experimens and statistical data analysis in general. Statgraphics - Multilingual contains all the 5 available language packages: English, German, French, Italian and Spanish.

Statgraphics is an excellent tool for users in data analysis. Virtually all methods of statistical quality control are implemented: for example, design of experimensl , six sigma and more. Providing more than 230 graphics and analysis, the software has an appropriate visualization for each statistical analysis. The handling is very easy owing to its intuitive user interface. If you are looking for an inexpensive, simple, yet versatile program for data analysis, this is the right software application for you!

Design Expert 12 for Mac and Windows

The ultimate design of experiments software for process, product and formulation optimizing! Currently the most... more details 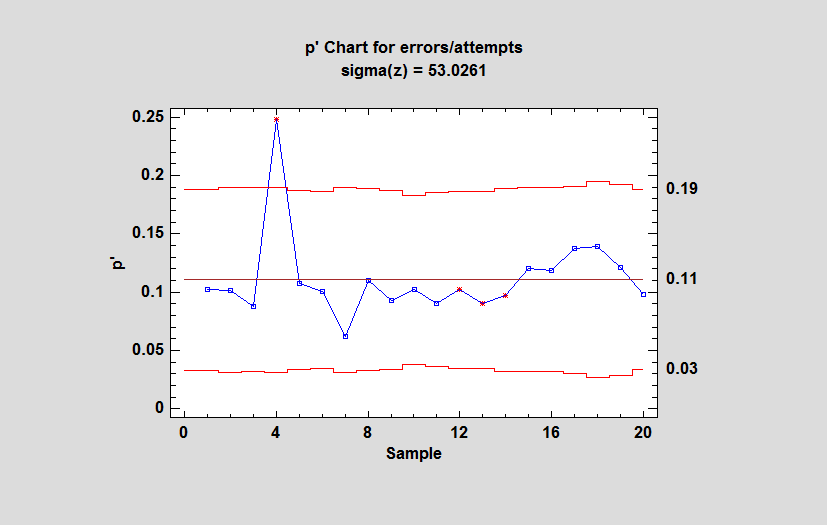 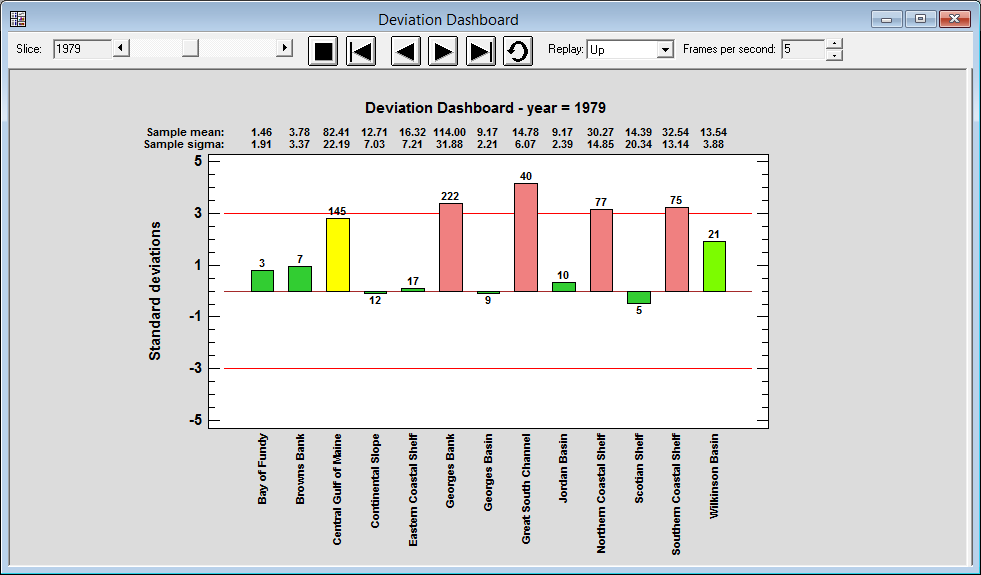 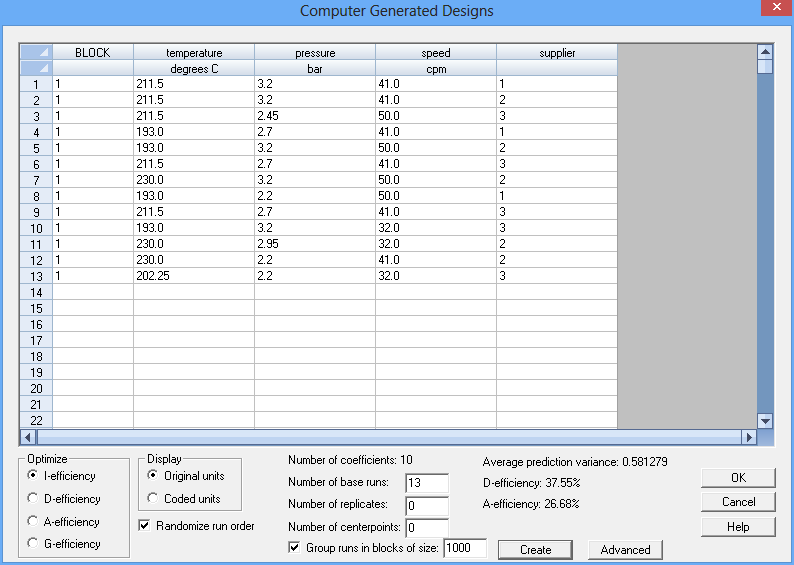 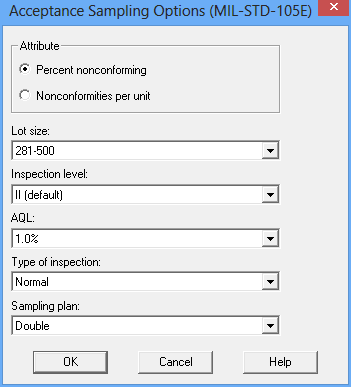 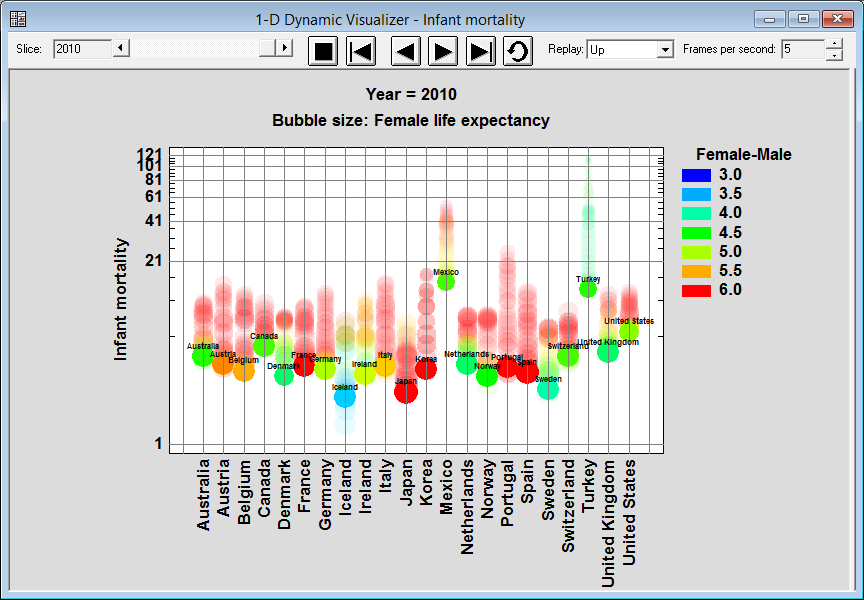 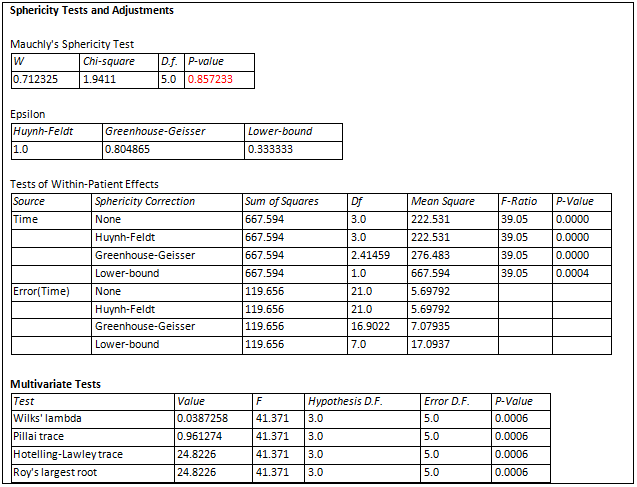 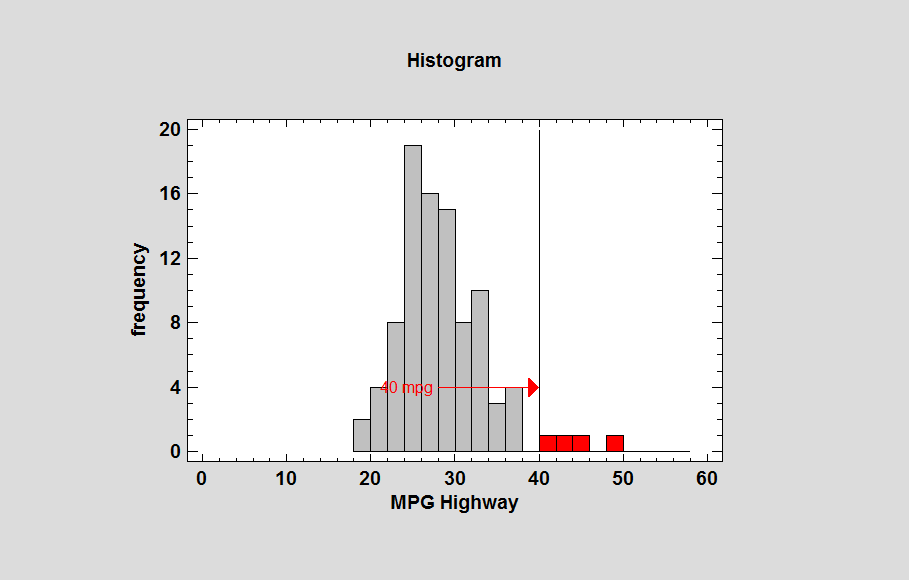 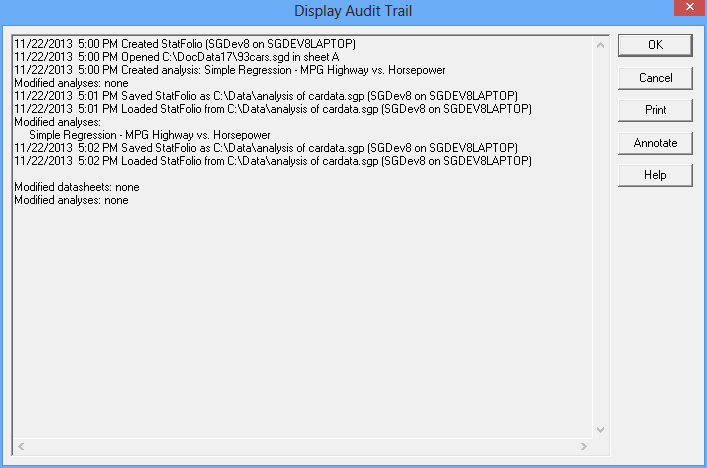 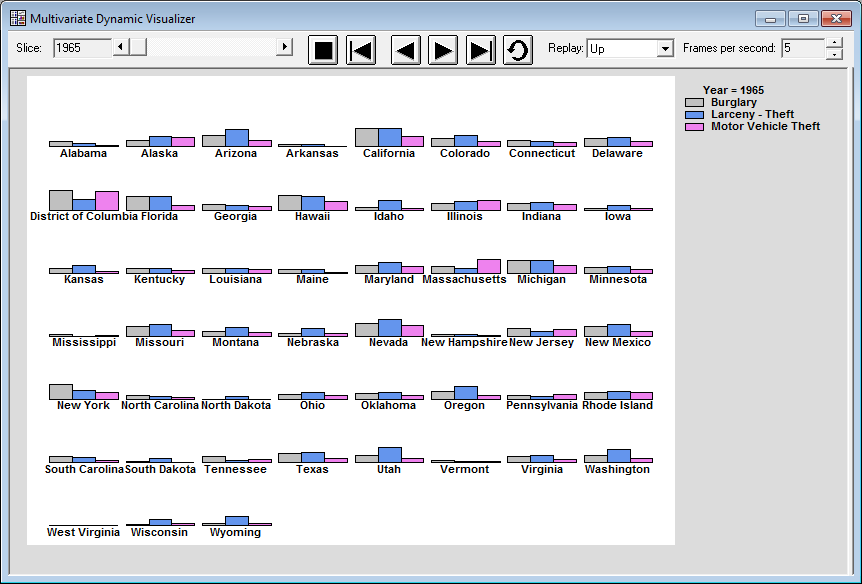 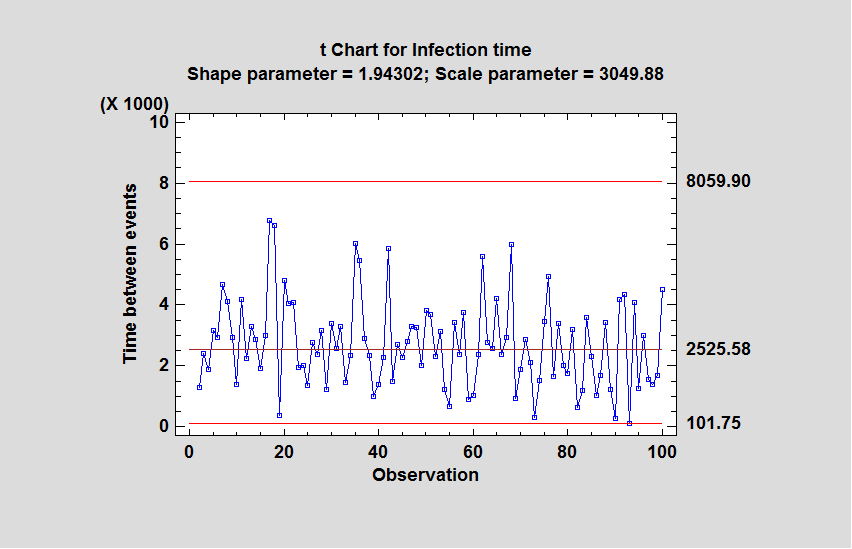 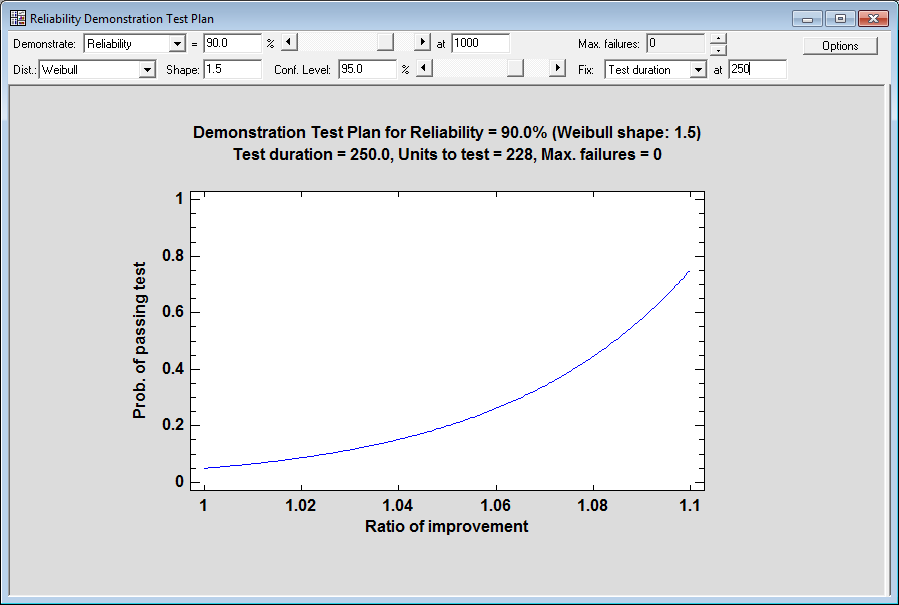 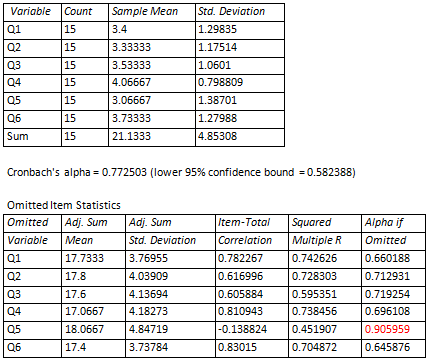 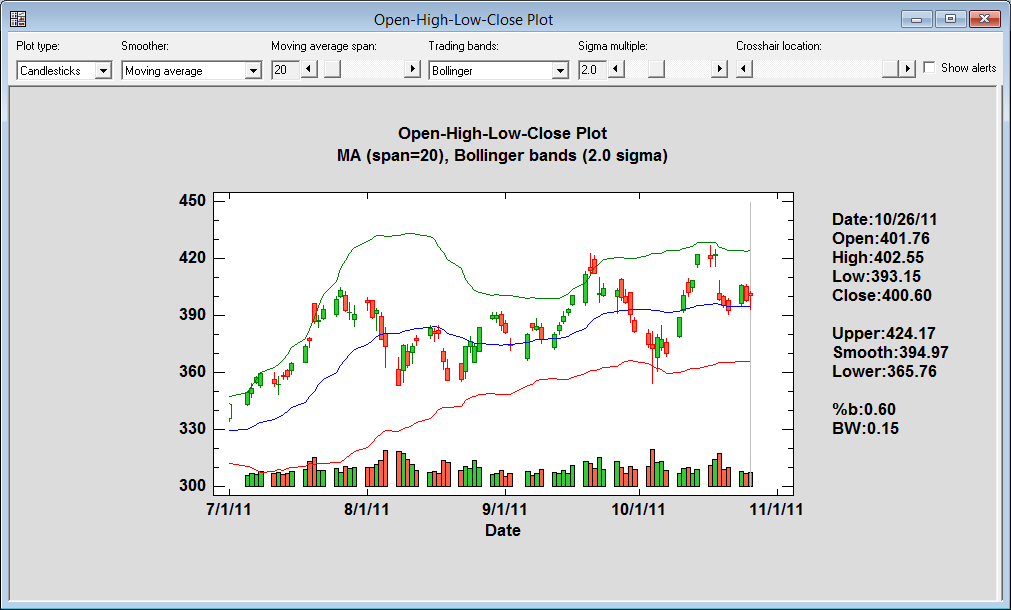 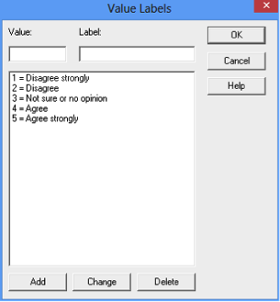 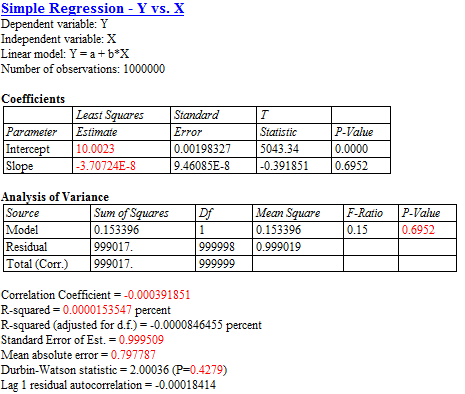 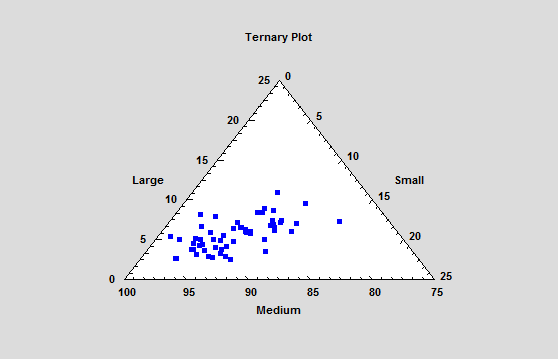 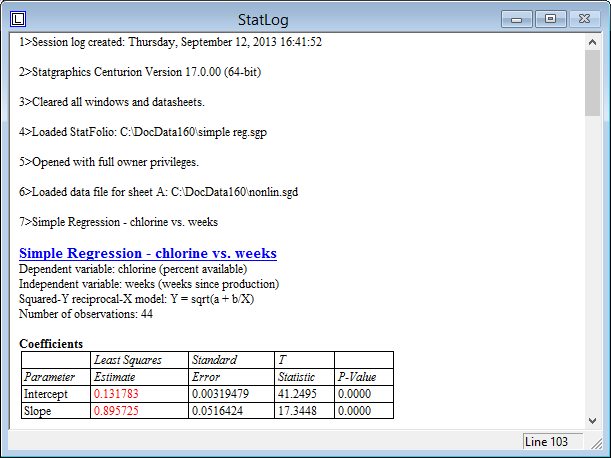 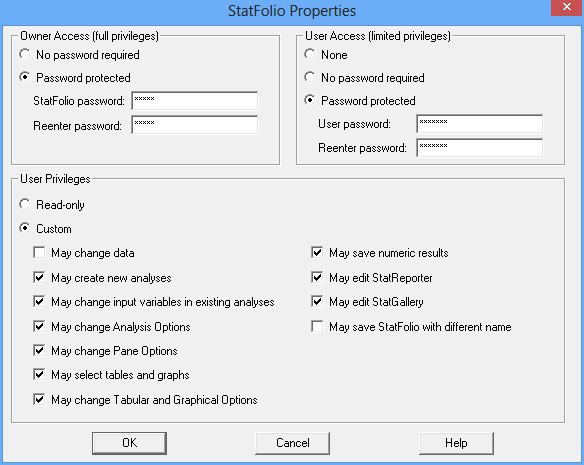 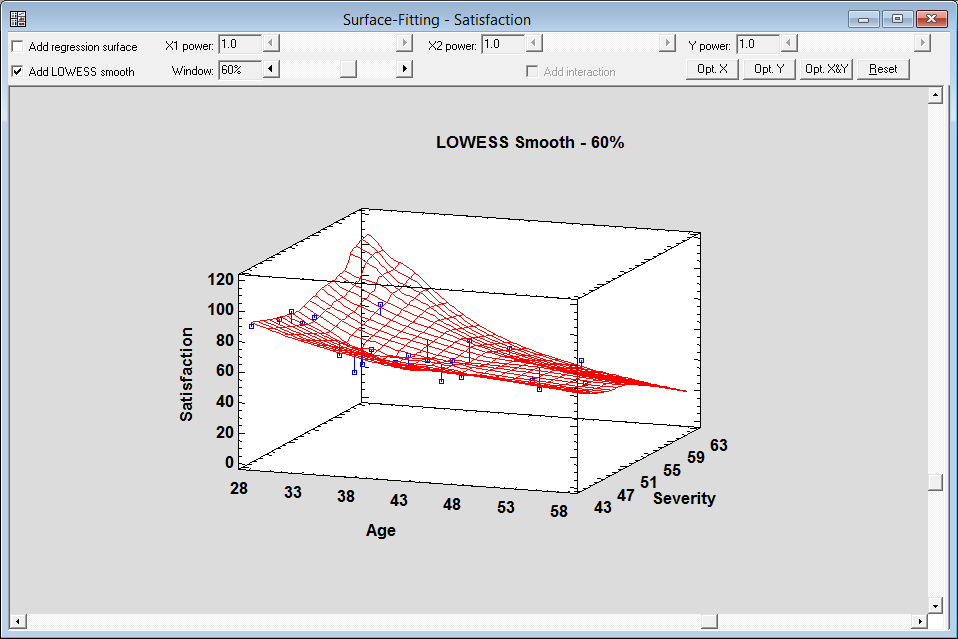 Trial version of the software Statgraphics

The producer (STATPOINT TECHNOLOGIES, INC.) provides a free 30-day trial version of Statgraphics on his website. You can download the trial version for free via registration on the following website: www.statgraphics.com/download-trial

You can find a detailed summary of all the new added features in STATGRAPHICS Centurion  in the feature and enhancement brochure:

The Experimental Design section of STATGRAPHICS contains a new wizard that assists users in constructing and analyzing designed experiments. It guides the user through twelve important steps in the creation of the design:

Response surface and contour plots can be explored interactively. Sliders change the levels of the variables in the underlying statistical model, which is immediately refected in the plot. Ascend and Descend buttons instruct the program to move in steps along the path of steepest ascent, which causes the surface or contour plot to change dynamically.

A new icon has been added to the toolbar in the shape of a magnifying glass that allows users to zoom in on a graph and then scroll and pan. This is particularly helpful when displaying a large number of data points.